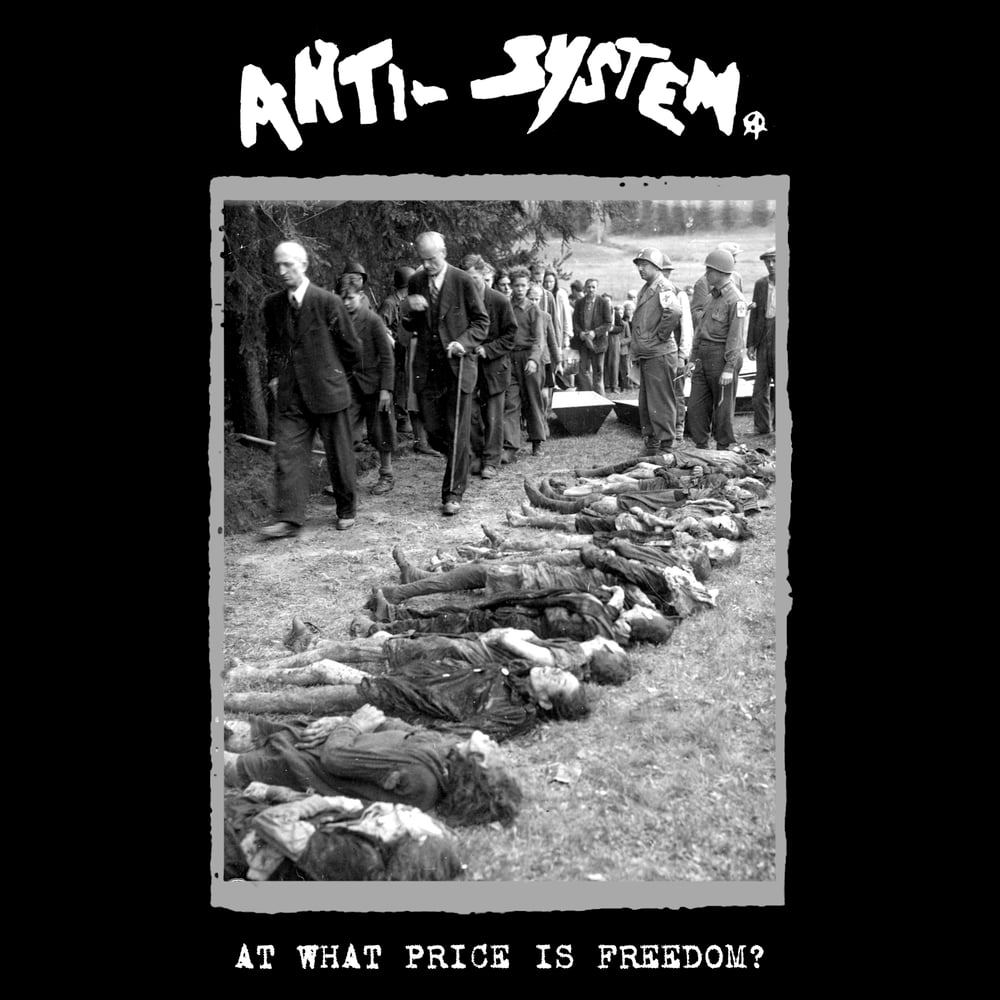 Anti- System - At What Price Is Freedom? CD

The band reformed in 2014 and now here, 30 years on from “A Look At Life” comes the first new ANTI SYSTEM release in a generation! “AT WHAT PRICE IS FREEDOM/” is a stunning 5 track, 20 minute EP including the exceptional, nearly 8 minutes long title track , plus two other great new tracks and two blistering re-recordings of tracks that featured on the “No Laughing Matter” LP. Its quite a statement of intent to mark the return of this band!

Available as a limited edition 12” vinyl with CD included of all tracks, or stand alone CD release (this).