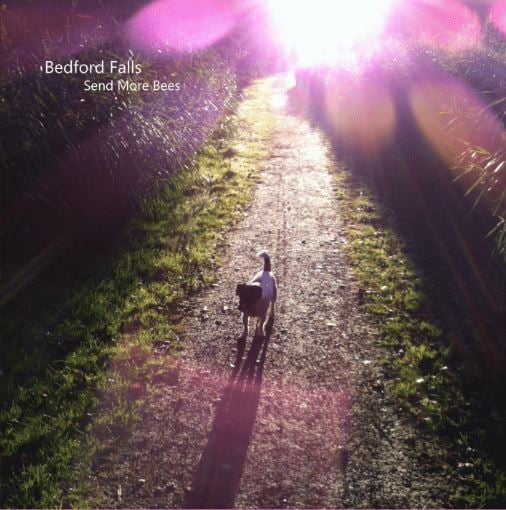 BEDFORD FALLS are back with third album “SEND MORE BEES”. The follow up to 2012’s “ELEGANT BALLOONS”, “SEND MORE BEES” sees the band capture the power and grit of their live show more than their previous recording outings, and sounds like the crashing of (fuzzy) guitar driven indie punk rock – this is the valleys take on that DINOSAUR JR/HUSKER DU/SUPERCHUNK/MOVING TARGETS sound, with a healthy nod to Third album era BIG STAR - but in a sea of very ordinary bands attempting this genre, BEDFORD FALLS absolutely nail it. “SEND MORE BEES” has been more than worth the six year wait!

Also available as a Limited Edition Random Mix Coloured Vinyl with CD included of all tracks, is a co-release between Boss Tuneage, Brassneck Records and Dead Broke in the States