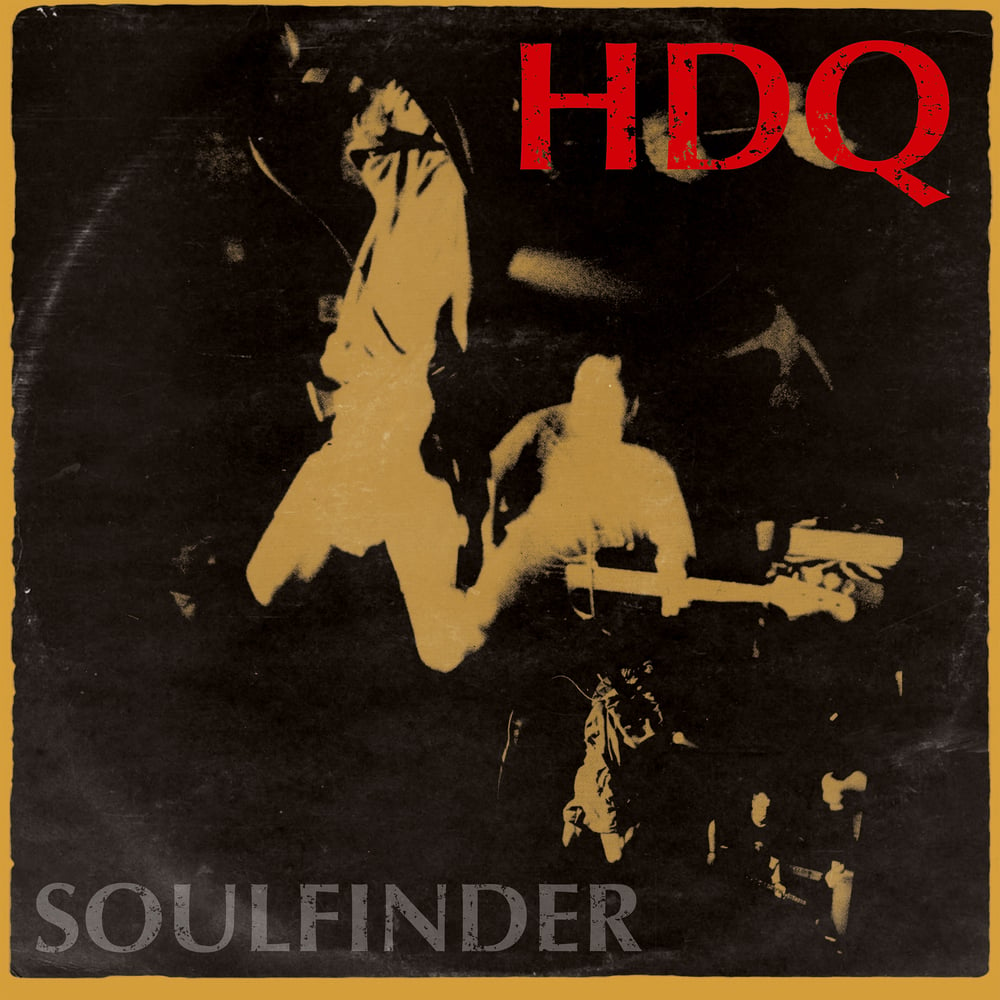 The latest release on the Boss Tuneage Retro Series is the second in our trilogy of expanded vinyl releases by the UK Hardcore Punk legends that are H.D.Q.

As many of you know, the band was centred around the guitar genius of the late great Dickie Hammond, and coming up to two years since his passing we have been working with existing band members to embellish on the CD reissues we did and make these the absolute best tributes we can to the great man!

Here the original 10 track album is accompanied by a further 20 tracks from sessions, demos and comps of which 19 have never been released on vinyl format before. These include not only the bands second Session for the John Peel Show, but also their first attempt at recording the "Sinking" album (with Lainey on drums, which was shelved at the time when he left the band) in its entirity - as well as the re-recording of "Those Remembered Times" that only featured as a bonus track of the original CD release of "soulfinder", and a rare 1987 live recording of "In My Thoughts" the only song by the band not be recorded during their existance.

Pressed on Random Colour Mix / Effect Vinyl, and with just 250 copies, these won't be around forever, so make sure to secure your copy!