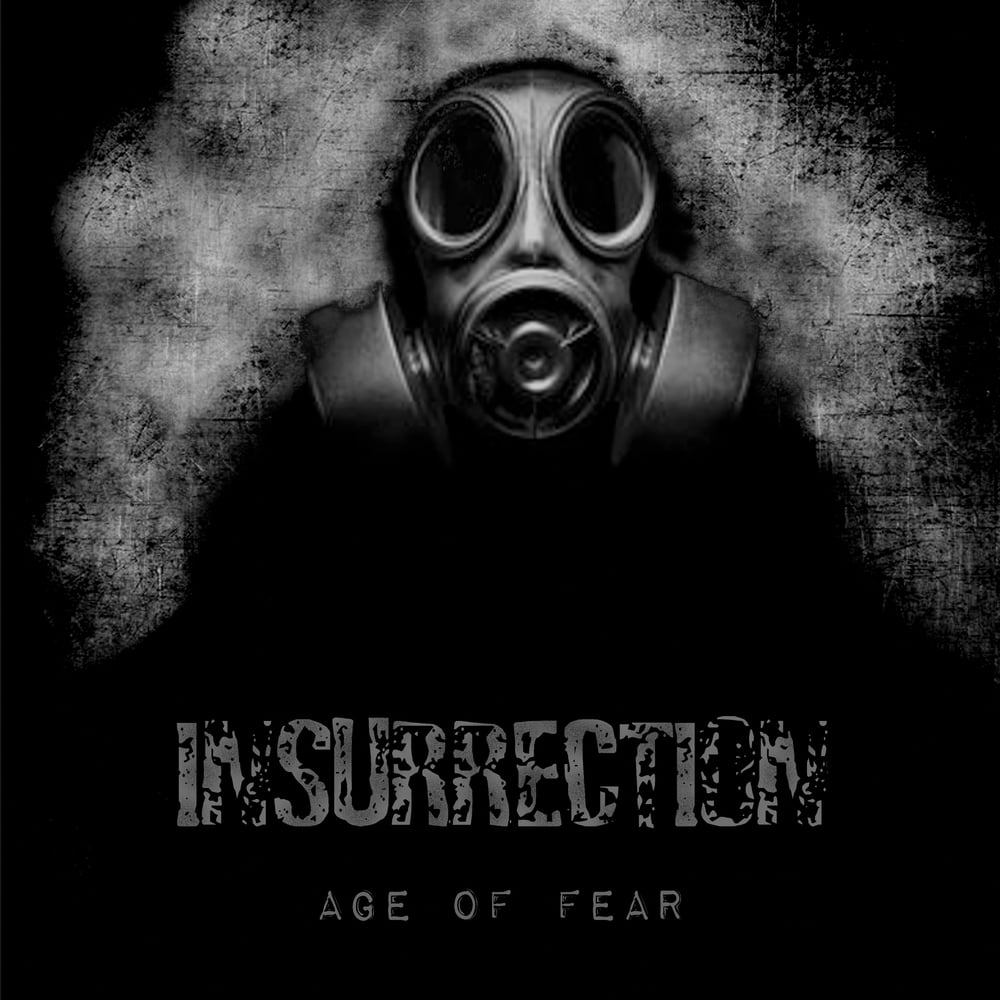 INSURRECTION hail from Guernsey and will be remembered for their classic 1987 demo which led to their solitary album on Peaceville in 1988 at the height of UKHC. The band split shortly after in 1989, members moving on to form EARTHCORPSE.

After a reunion show in 2009, the band are now permanently reformed and back with their follow up album a mere thirty years later! “AGE OF FEAR” sees the band sounding better than ever on 8 raging punk belters !

A co-release with the band and Urinal Vinyl Records

Limited Edition Pressing, grey with black splatter only, get it whilst you can!