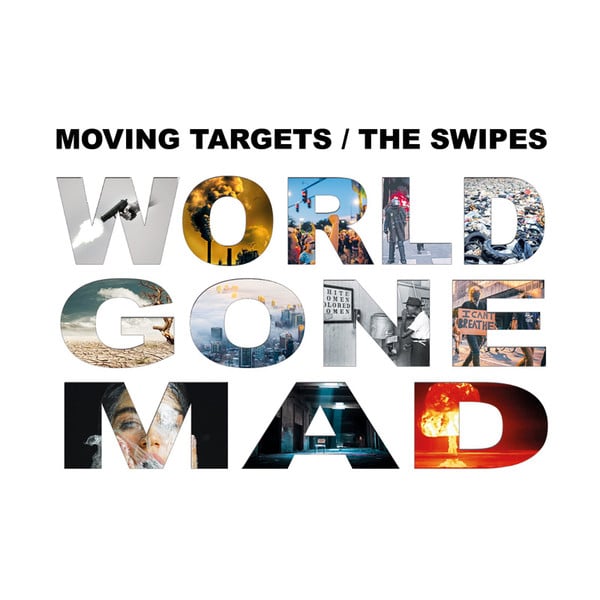 ****TAKING ORDERS FROM NOW UNTIL OCTOBER 16TH - STOCK WILL THEN BE ORDERED AND DESPATCHED AS SOON AS WE RECEIVE FROM GERMANY!**

No other distributors to my knowledge have copies of this in the UK, so we are due to the limited nature taking orders only until October 16th , at which point our order will go to Germany and your 10" will be despatched as soon as we receive them from them a short time after that.

Side A - MOVING TARGETS

Side B - THE SWIPES

Vinyl includes the Cd of all tracks