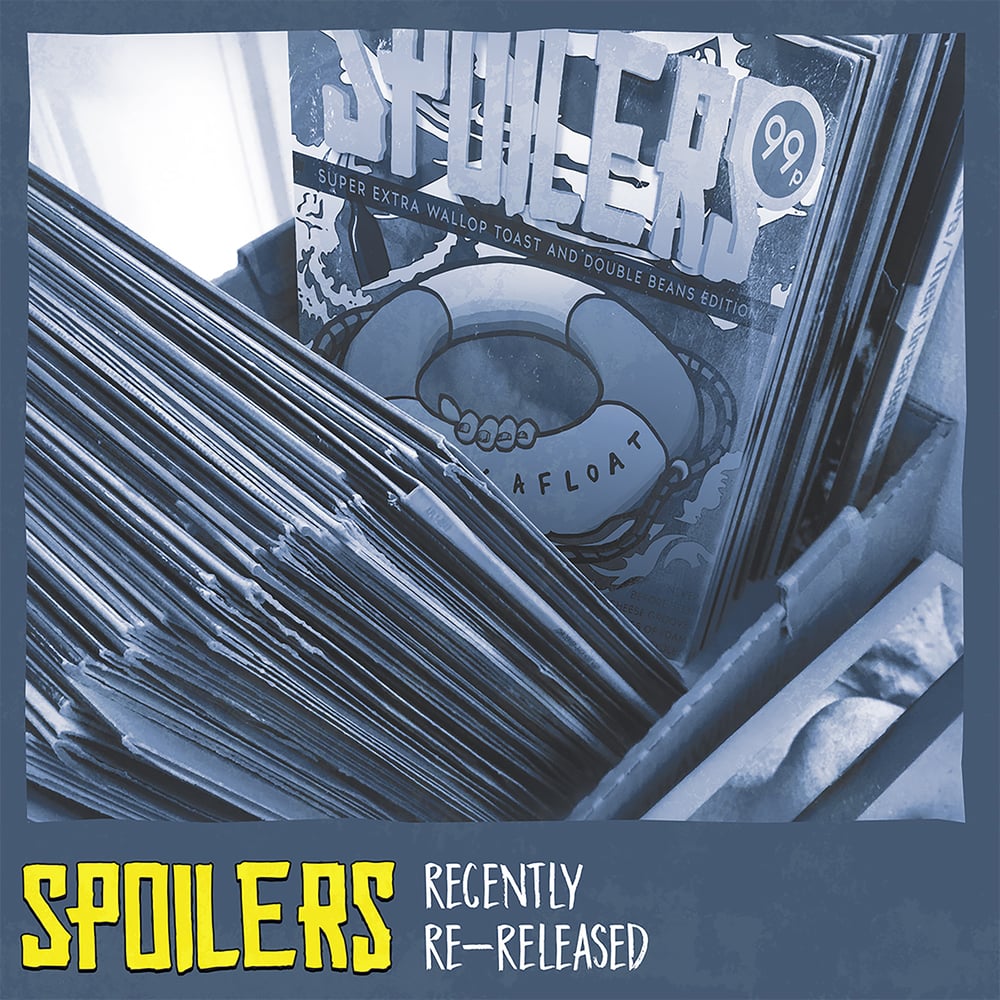 With this in mind, “RECENTLY RE-RELEASED” is a limited edition CD compilation featuring their now out of print “STAY AFLOAT” debut mini LP, plus split 7” EP tracks , and also one previously unreleased studio track and three acoustic tracks to compile the story so far, released to co-incide with the bands first ever Canada dates with FACE TO FACE and more UK shows with SNUFF, and to act as a taster for their debut album due later this year!