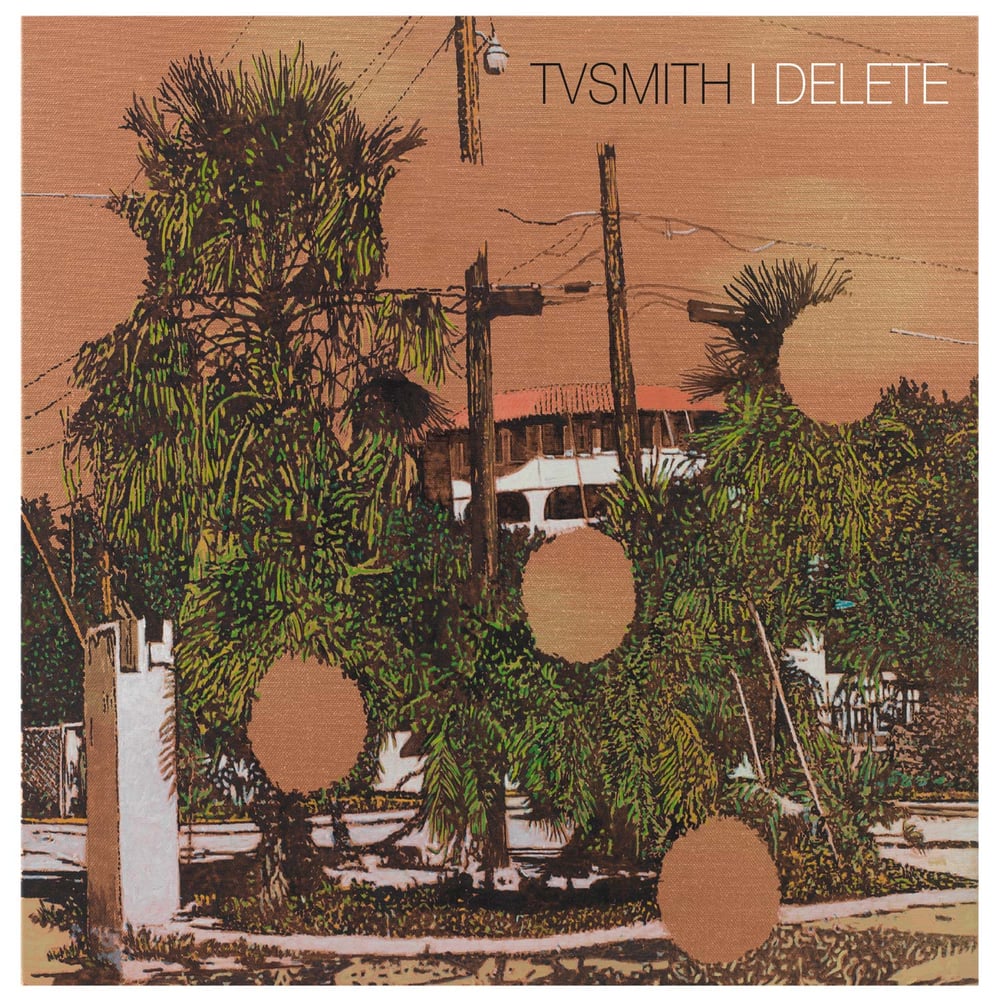 The former Adverts frontman returns with his sixteenth studio album, a brand new 10 song collection more contemporary than anything he has come up with before. Always ready to catch his audiences by surprise, TV Smith has created a genre-busting punk/pop/garage sound on this self-produced album, with the lyrical incisiveness we have come to expect from the man who has been called “punk’s finest lyricist.” Framed in three minute songs and with a razor sharp electro-acoustic three piece band, TV tears through the social mores of the age: the illusion of progress on “Replay” and “A Step Back”; internet bigotry and hate-spreading on “Festival Of Fools”; the cliché of the so-called broken society on “It Don’t Work”; the sense of displacement of modern life on “Home Town” and “London Hum”…and many more. In addition to the new songs, bonus tracks are provided by four songs TV wrote recently for a German theatre production and which appeared last year on an EP entitled “Dangerous Playground”, newly remixed for this release by renowned producer Jon Caffery.