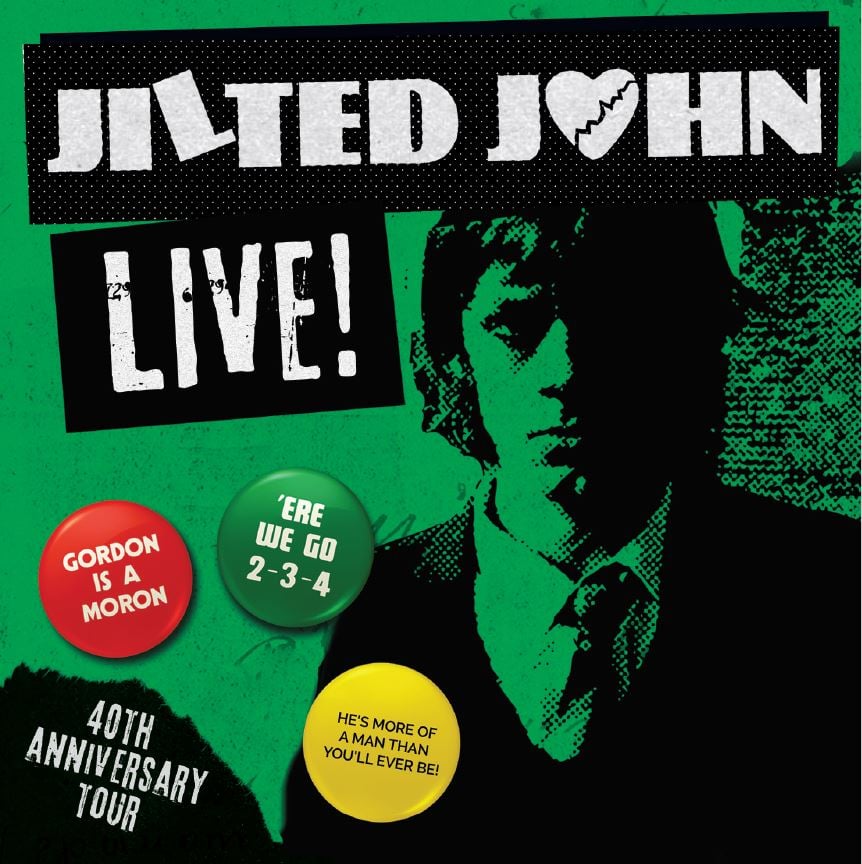 Fast forward to 2018, and to co-incide with the 40th anniversary JILTED JOHN embarked on a triumphant anniversary tour culminating in a final show recorded where it all began - in Manchester! This cracking live document captures the tour perfectly, and features the bulk of the “TRUE LOVE STORIES” album played in order, plus newly created composition “I’m Still Jilted John”, as well as various bonus encores and rehearsal bonus material!