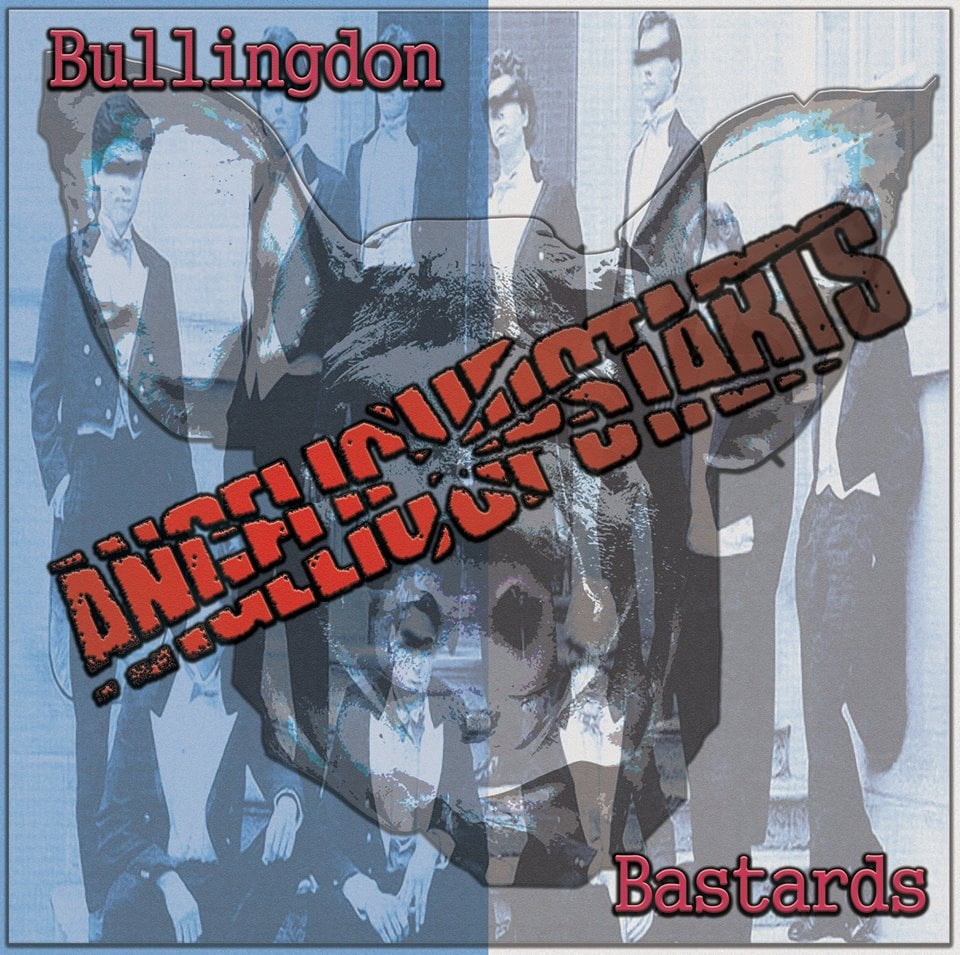 Angelic Upstarts formed in 1977 in South Shields, North-East England. A working class punk band with strong anti-fascist views and beliefs. Influenced by bands such as The Clash and The Sex Pistols, The Angelic Upstarts are a meeting of working class ideology and musical aspiration. Mensi was always liable to provoke reaction, his lyrics making much of his working class roots, and lashing out at police and politicians. The original line up consisted of Mensi (vocals), Mond (guitar), Steve Forsten (bass) and Decca Wade (drums).

The Angelic Upstarts launched their punk crusade with the independently released single ‘The Murder of Liddle Towers’ and “Police Oppression” AA side single in 1978. The band paid for the recording and pressing of 500 singles which they released themselves and sold at gigs and local record shops. The single was then picked up by Small Wonder Records who released it nationally. It’s attack on police brutality earned them an early patron in Sham 69’s Jimmy Pursey, who chased a similar constituency of disaffected working-class fans. The band then signed to Warner Brothers, Pursey producing the L.P. ‘Teenage Warning’ (1979). The band’s wholehearted delivery coupled with their denunciation of racism - a particularly admirable stance at a time when other ‘skinhead bands’, were flirting with right wing elements - made the album a classic. With the UK hit singles, ‘I’m An Upstart’ and ‘Teenage Warning’(both 1979), they focused on the plight of the working class. The band went on to release a number of successful albums and minor hit singles before splitting initially in 1983.

"BULLINGDON BASTARDS" is the new album - their first full length in 13 years - featuring 12 cracking new songs which shows the band are as relevant today as they ever were!

The limited edition double CD also contains a disc with 6 bonus tracks taken from the split with CRASHED OUT.

Also available as a limited edition red vinyl LP with CD of all 12 tracks included in a PVC wallet, rather than the dreaded download code!