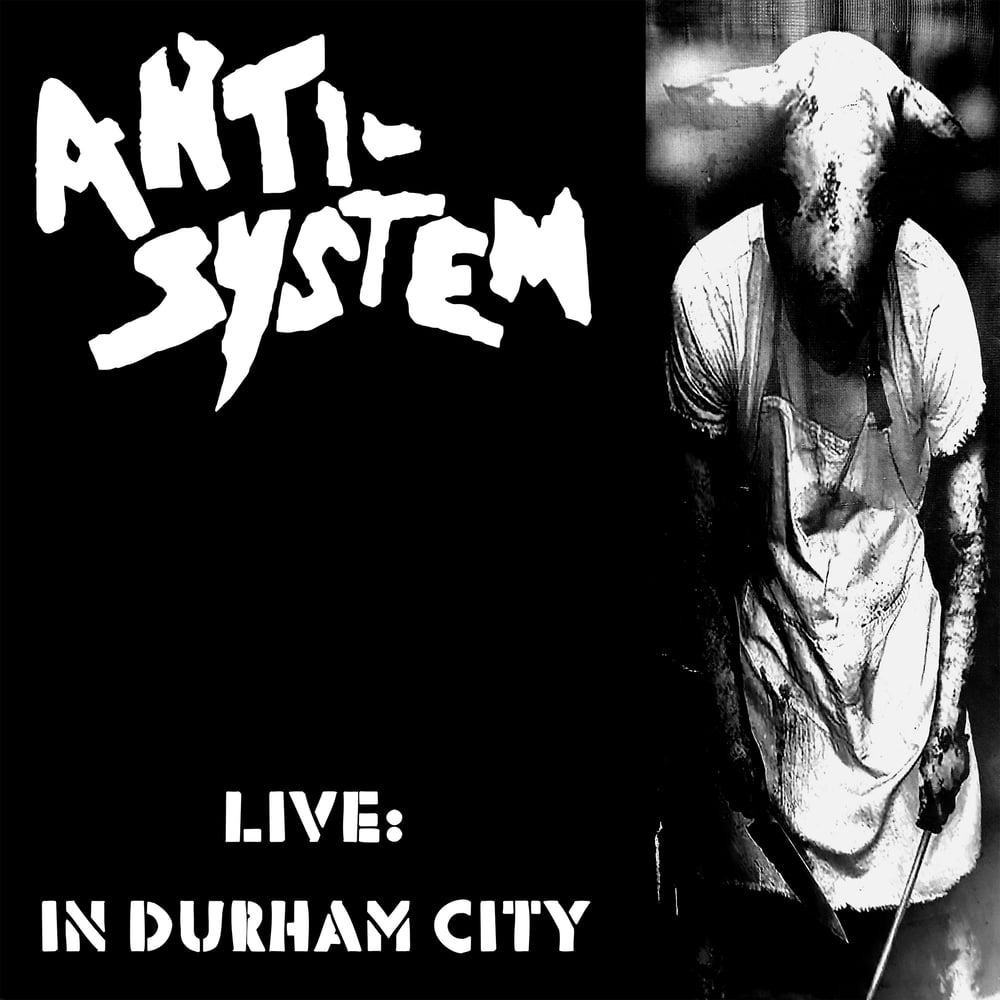 The band reformed in 2014 and in 2017 released the highly acclaimed “AT WHAT PRICE IS FREEDOM" EP for Boss Tuneage. Since the release of that EP, the band has undergone significant line up changes, and in January this year that new line up recorded this live album in front of 28 friends in the Rocking Horse rehersal rooms in Durham. The ripping results capture the current incarnation of the band perfectly, as displayed on the 16 tracks on that album.

This release is available as a limited edition 12” vinyl with a mailorder only coloured vinyl version only available directly from us, and limited to just 150 copies . Also available on black vinyl and a stand alone CD release as well.

B1 WOT NO MEAT
B2 AT WHAT PRICE IS FREEDOM?
B3 BREAKOUT
B4 PARADISE
B5 GOVERNMENT LIES
B6 DYING IN AGONY