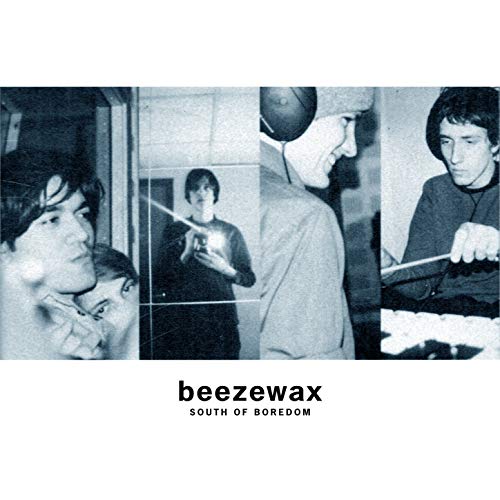 Originally released in 1999, “SOUTH OF BOREDOM” was the true breakthrough album for BEEZEWAX. Hailing from Moss in Norway, the band had already received critical acclaim and attention for their debut “A Dozen Summits” in 1997, but the release of “SOUTH OF BOREDOM” saw the band progress to a new level, produced and featuring Ken Stringfellow (Posies / Big Star) on backing vocals, the album became somewhat of not only an indierock classic but a blueprint for a whole host of bands who would be influenced by it .

Now Boss Tuneage and Sell Out Music have combined forces to make this classic album available for the very first time on vinyl on its 20th anniversary.

In Scandinavia please order directly from Sell Out Music