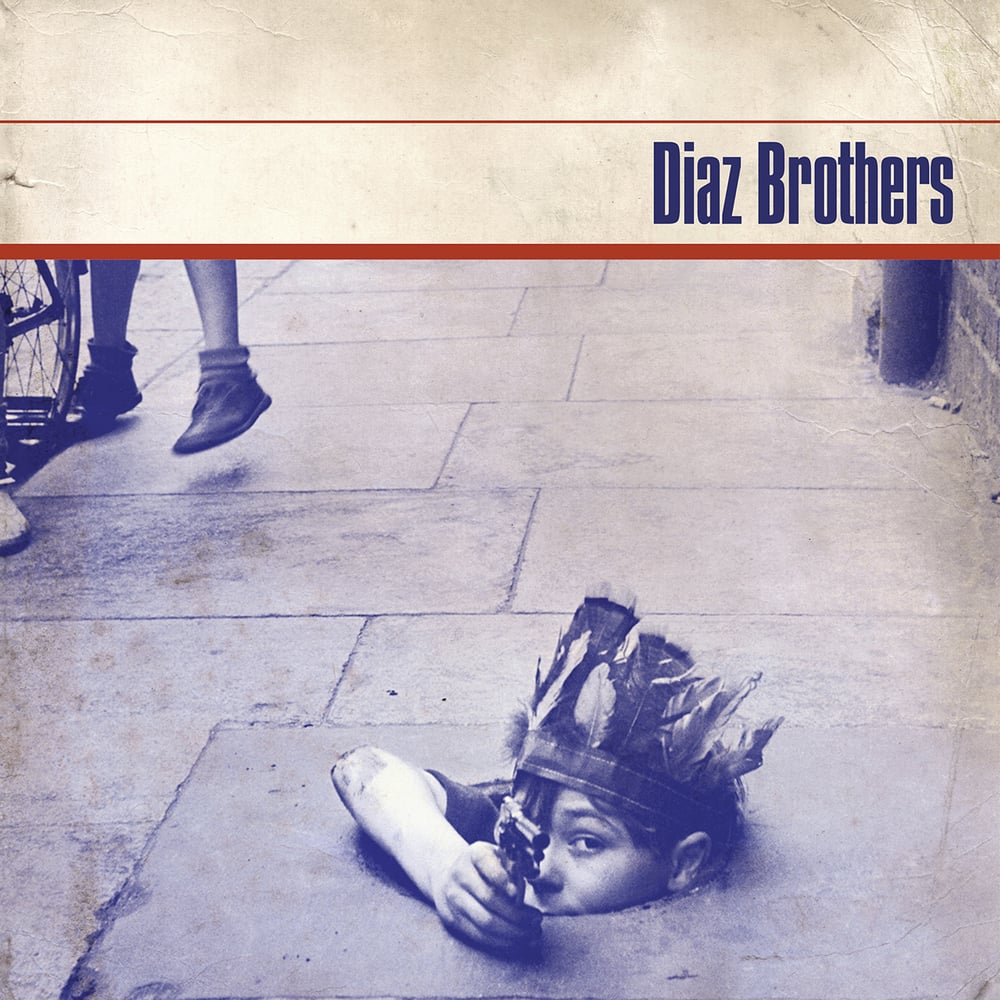 The long awaited third repress - its been held up at the plant for months!! - of the classic debut album by DIAZ BROTHERS!