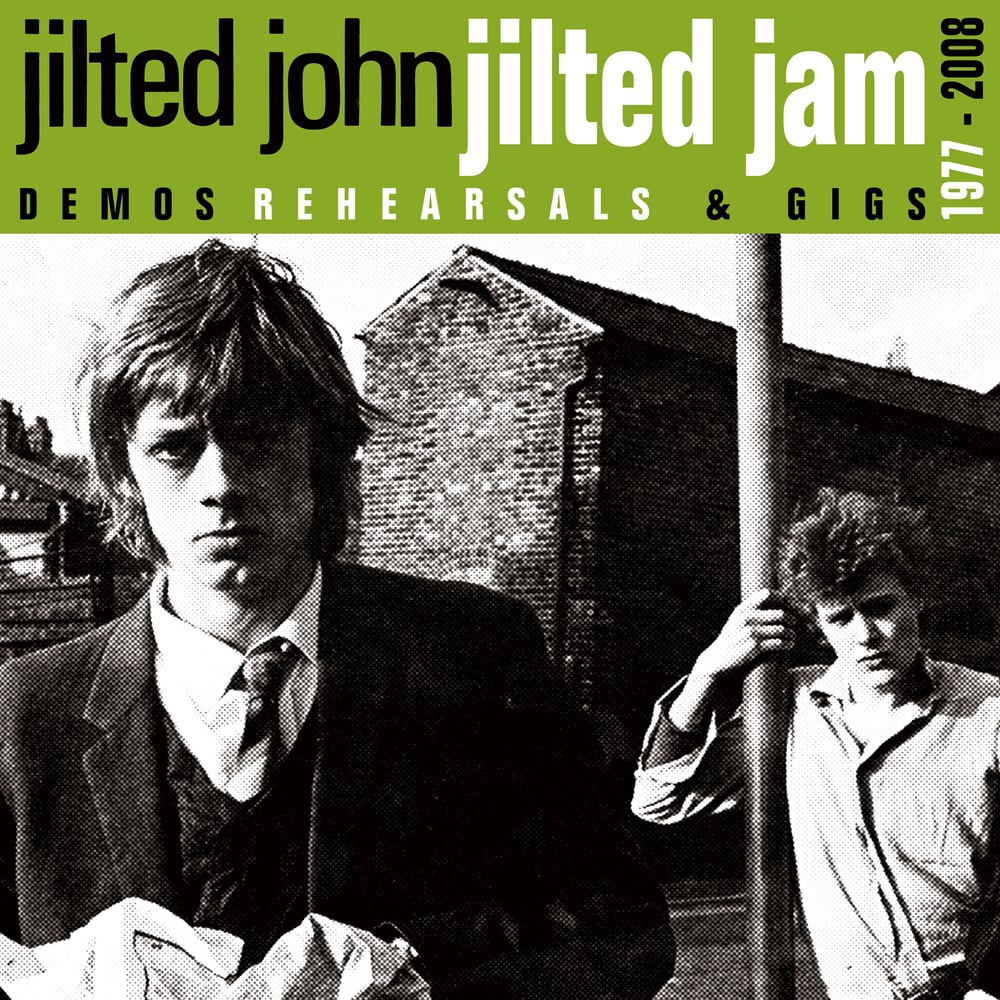 Fast forward to 2016, and August sees Fellows resurrect JILTED JOHN for his first official live performance in over 37 years at the legendary Rebellion Festival in Blackpool for their 20th anniversary. To co-incide with this, Boss Tuneage has been working with Fellows to bring you “JILTED JAM”, a stunning collection of unheard demos, rehearsals and gigs spanning from 1977-2008. All tracks previously unreleased before now!