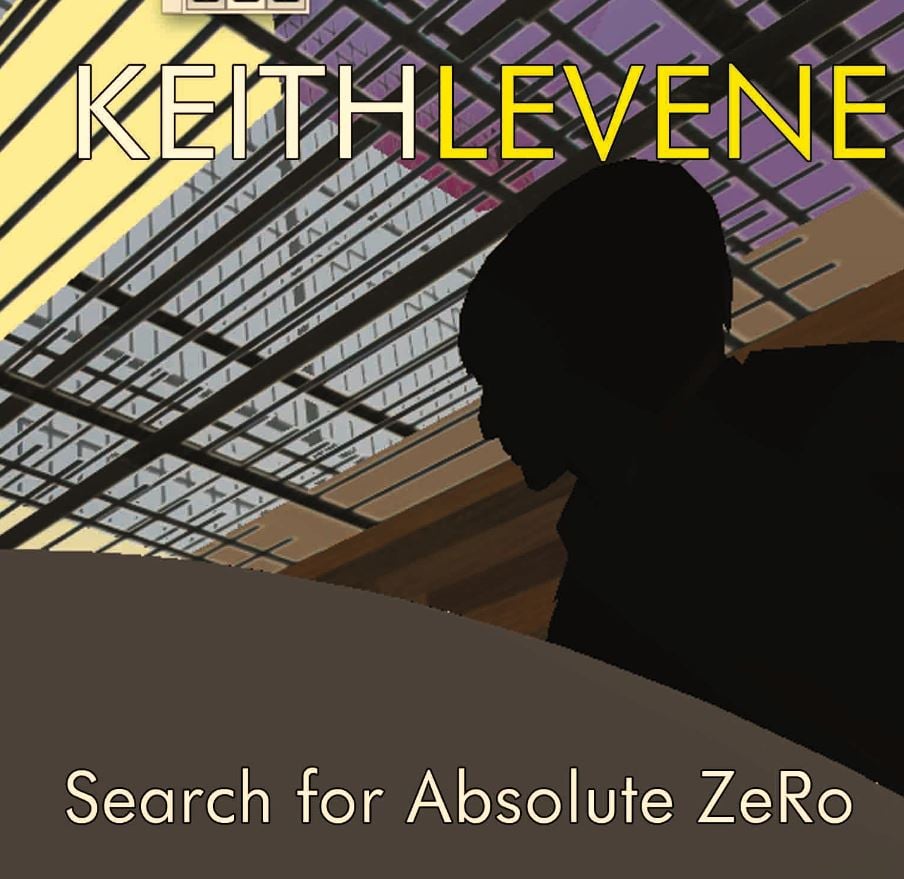 Keith Levene was a founding member of Public Image Ltd (PiL) with John Lydon. His guitar work for PiL was ground breaking, and much imitated by others at the time, and became the essential sound of the band. Levene was one of the first guitarists to use metallic guitars, such as the Travis Bean Wedge and Artist as well as the Veleno, the latter of which was nicknamed the "Leveno" in his honor.

Levene was heavily involved in the writing, performing and producing of PiL's early ground-breaking albums: First Issue, Metal Box and Flowers of Romance. However, he left PiL in 1983 over creative differences concerning the band's fourth album, This Is What You Want... This Is What You Get. Levene has stated this was a very difficult decision for him to make but he felt he had to in order to maintain the integrity of the project.

In 1984, he released the original versions of the songs on his own label under the title Commercial Zone which was the original working title of the album.
Fast forward 30 years and Keith recently recorded "Commercial Zone 14" via a crowdfunding campaign.

Prior to this though, he released “Search for Absolute Zero". A haunting instrumental piece, the album’s title track and other tunes seem to pick up where Commercial Zone left off. Levene has also been writing a film, which has a working title of “Camera Dodgers.” In addition, he has recently collaborated with Mark Stewart, Julie Campbell, and Jah Wobble on other projects. His plate is becoming increasingly full, but that’s the way Levene likes it.

"Search For Absolute Zero" is now released on vinyl format via Free Range Product, the new bespoke vinyl imprint from the people who brought you acclaimed punk label Boss Tuneage

Strictly limited edition double vinyl, allowing the 60 minutes of eclectic, experimental ambient post punk/dub sounds to resonate to their full maximum potential, this is a must own release.

A1 ZOMBIE LESSONS
A2 ORIGINAL FLOW
A3 INTO THE FIELD