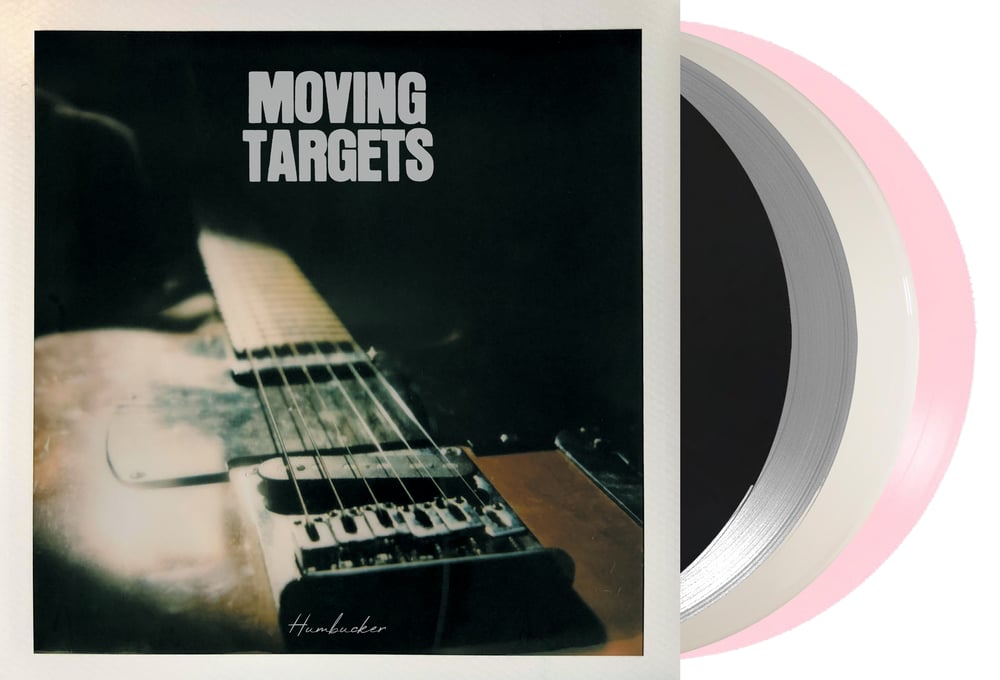 **THIS IS A PRE ORDER ITEM!! VINYL IS IN PRODUCTION NOW AND IS DUE TO DESPATCH SEPTEMBER - OFFER FOR ALL FOUR VARIANTS NOW SOLD OUT, BUT PINK VINYL STILL AVAILABLE IN LIMITED QUANTITIES, SEE OTHER LISTING**

However, we do have a handful of sets of ALL FOUR COLOUR VARIANTS - PINK, SILVER, WHITE AND BLACK which we can offer for you diehard completists at a reduced overall rate - this is a strictly first come , first served as we do not have many full sets at all to play with!