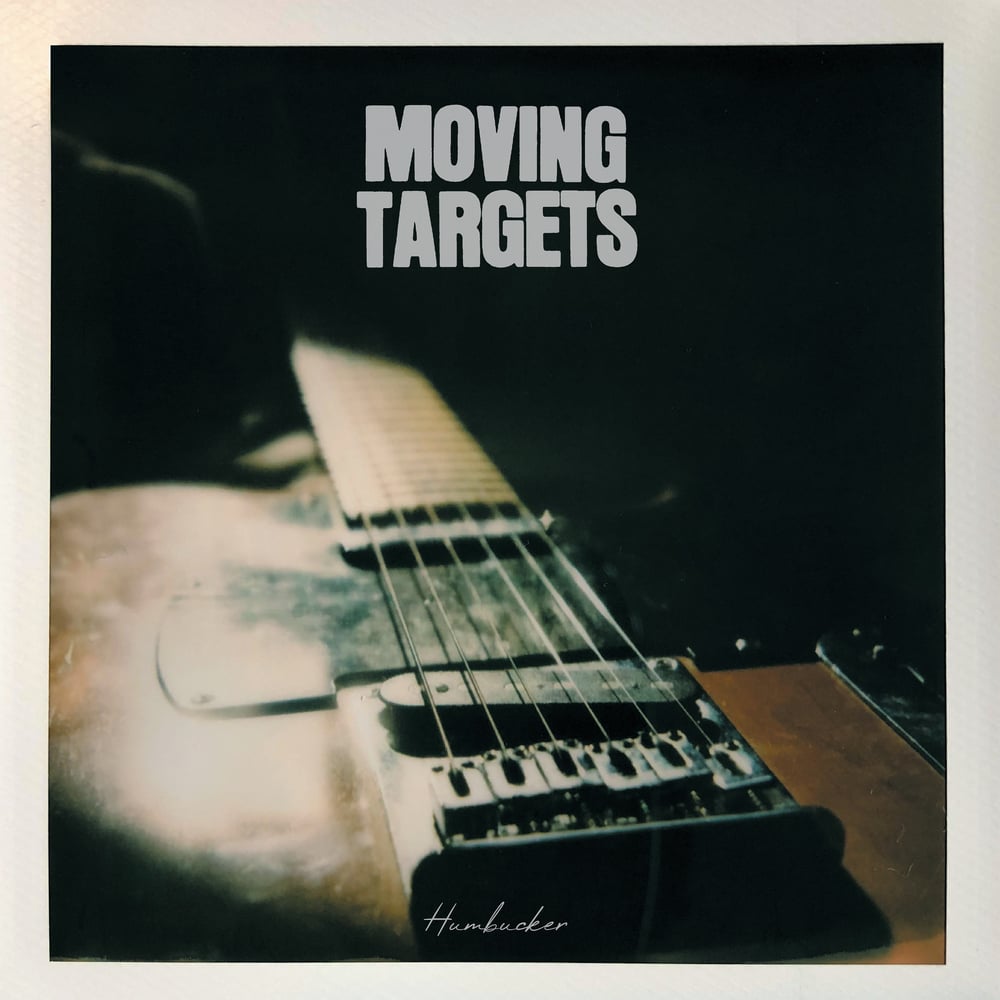 Apart from a CD version available elsewhere on our webstore, we also have a vinyl version with CD in PVC wallet included, so you get the best of both worlds. In addition to that, there is a mail order only exclusive European coloured vinyl version, strictly limited to 200 copies worldwide – this version is only available through our mailorder on a first come first served basis, we also have a super limited edition package offer for all 4 colour variants of the album (Boss Tuneage UK pink vinyl, Black Vinyl, the exclusive Dead Broke US pressing silver vinyl and Flight 13 Germany white vinyl only whilst our small stocks of the US and German colours last!!)