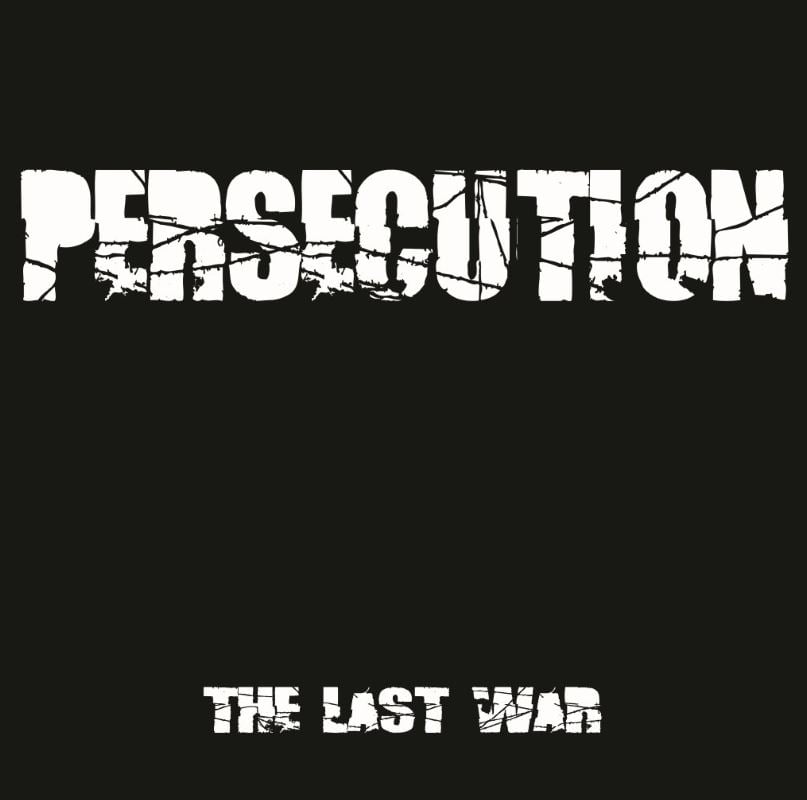 Uncomprimising hardcore punk from the south west of England, PERSECUTION
is a hardcore punk sledgehammer featuring members who have had stints in bands such as RIPCORD, VIOLENT ARREST, VARUKERS, EXTINCTION OF MANKIND, BOMBBLASTMEN, BULLETRIDDEN and BLACK EYE RIOT amongst others

“THE LAST WAR” is their follow up to debut release “ANOTHER NATION FUCKED” and carries on in a similar vein – this does what it says on the tin – hardcore punk, done right!

Limited edition vinyl LP is a corelease with several other labels throughout Europe.

A1 INTRO / LAST WAR
A2 WRONG TURN
A3 WARMONGER
A4 NO VOICE, NO CHOICE