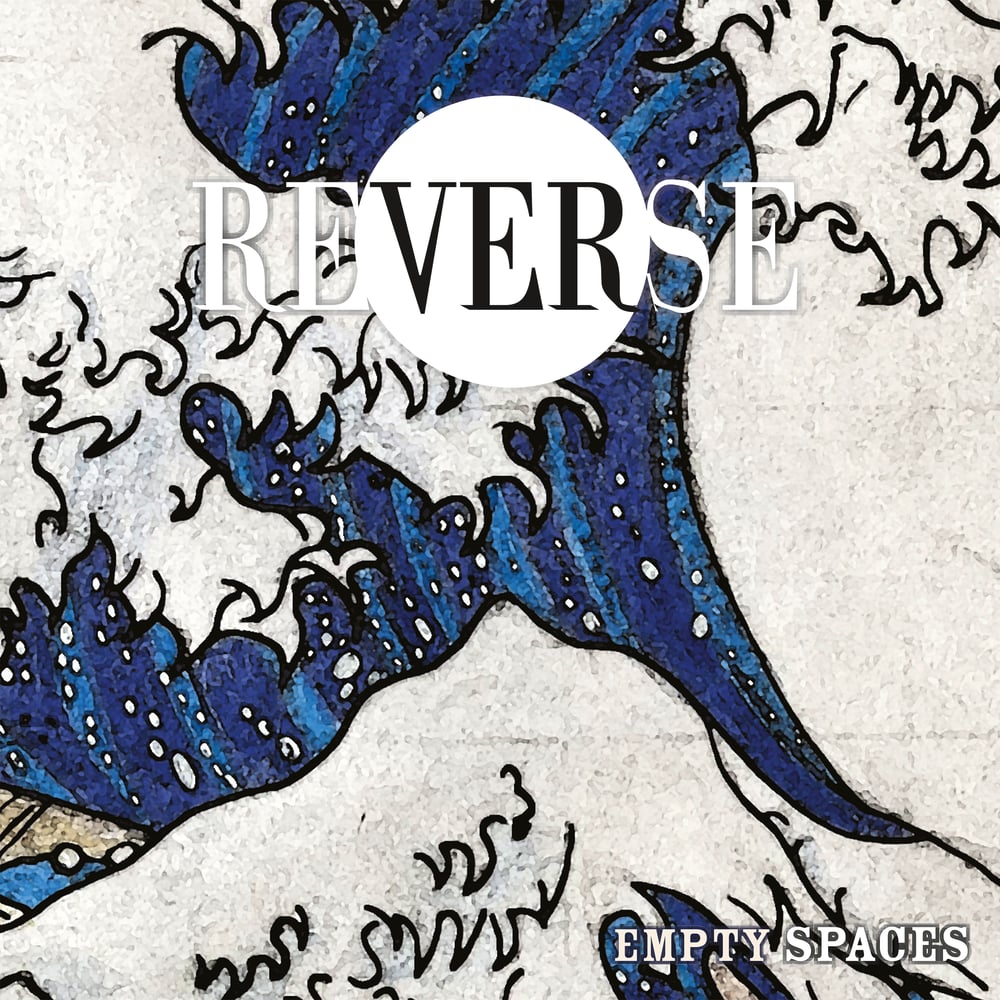 We are more than happy to welcome REVERSE to the Boss Tuneage family!

As many of you will already know, REVERSE formed at the beginning of the 90s in Stoke On Trent, and after initially appearing on a split 7" with EXIT CONDITION went to record and release a brace of cracking 7" singles on Damaged Goods in the early to mid 90s

The band reformed recently and after a limited edition single released by Japanese label SP records, who also released a compilation of the bands '90's recorded output a few years back, we are now pleased to announce the release on vinyl of their new album, "EMPTY SPACES". Its driving melodic hardcore punk with pop melodies, and a must for all fans not only of their previous work but gritty UK melodic hardcore punk in general.