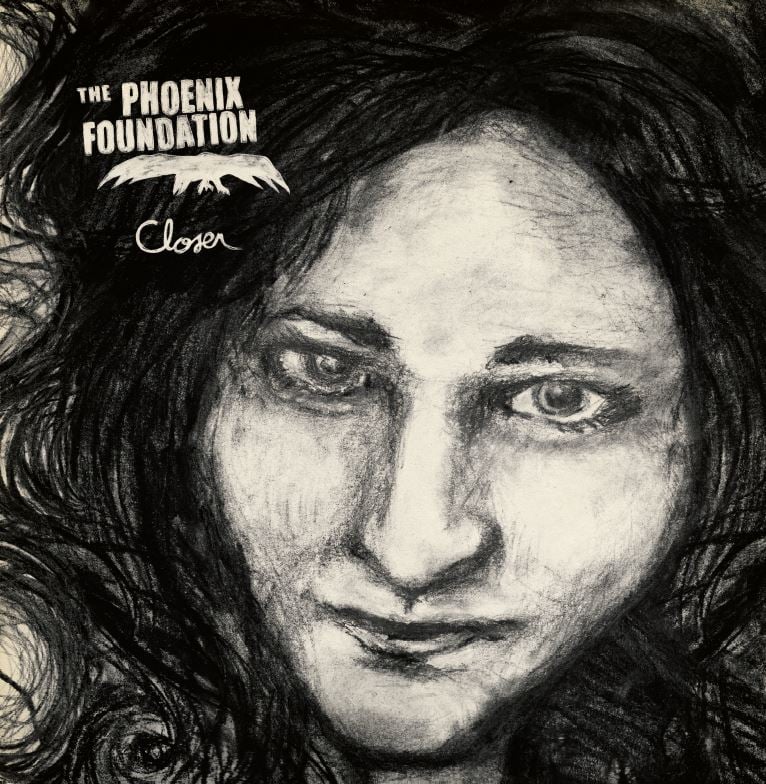 by The Phoenix Foundation

For fifteen years, THE PHOENIX FOUNDATION have proved time and again to be the best Finnish melancholic melodic hardcore band! Taking not only inspiration from their countrymen MANIFESTO JUKEBOX, but a big influence from the likes of HUSKER DU, LEATHERFACE and early POLITICAL ASYLUM, “CLOSER” is their brand new album , their 7th – and best – so far – and this time is released on vinyl .The band are well-known throughout the underground punk rock scene all over the world and share members with other Finnish punk bands including 1981, KIELTOLAKI, and more..